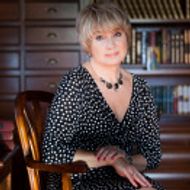 Head of the School – Irina Ivashkovskaya 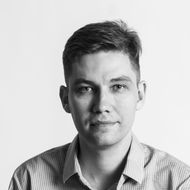 In bk.: Strategic Deals in Emerging Capital Markets. Are There Efficiency Gains for Firms in BRIC Countries?. Switzerland: Springer, 2020. Ch. 10.

Influence of Terrorist Acts on the Dynamics of World Stock Markets: Situational Analysis

On February 13 at the research seminar "Empirical research of corporate Finance" School of finance were presented the results of the study Volodin S.N., associate Professor, School of finance, HSE faculty of Economics: Influence of Terrorist Acts on the Dynamics of world Stock Markets: Situational Analysis 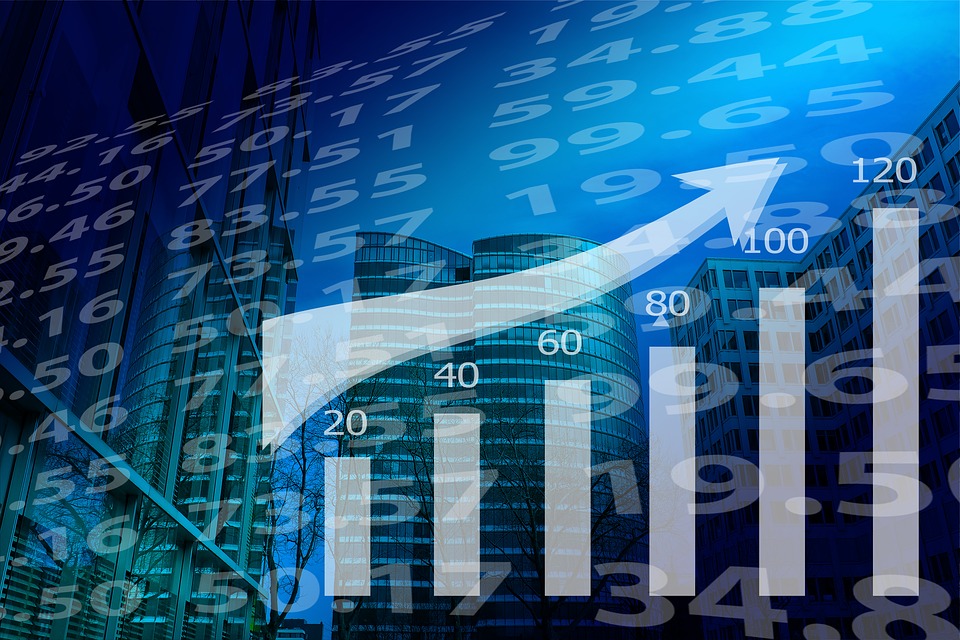 Please tell us about the main trends in the impact of terrorist attacks on the dynamics of market indices for developed and developing countries?

First of all, I would like to note that far from all the cases of terrorist attacks had a noticeable negative impact on market prices. Only half the time on the first trading day there was a drop in quotations during the trading session. That is, in half the cases, the impact of terrorist attacks was either too short (1-2 hours), after which the market quickly recovered, or no negative impact was observed at all. This shows that the reaction of market players in many cases is quite rational: if the terrorist attack does not have obvious negative consequences for the financial system of the country, then in theory, the price drop should not arise.

If we talk about excessive profitability, then a very unusual pattern was discovered. On the first day of trading, the reaction of the prices of market assets, as a rule, is negative, but the very drop in quotations is small, and is recouped almost completely on the first or second day. But after this a very unusual delayed reaction of quotes is observed - during the next few days a stable negative trend is observed. Its presence may be due to the synergistic effect of the terrorist attack that creates a general negative perception of all events affecting the quotes, and the emergence of new negative news, which is now perceived more negatively than it can usually be. In view of this, there is a second wave of falling prices, which reaches the "bottom" only for 7-8 days. However, after it follows a fairly confident recovery of the market, so that, on average, it returns to the state before the terrorist attack on the tenth day. Thus, it was shown that unlike usual negative events, terrorist acts are characterized by a deferred effect of the second wave of falling prices, as they create a stable negative background for investors for a while.

Is there a significant difference between trends in developed and developing countries? What can you say about Russia separately?

As the analysis showed, there were no significant differences between developed and developing markets. For both groups, a so-called "technical rebound" is observed in the first 1-2 days after the terrorist attack, caused by the fact that market speculators are beginning to buy up assets that have become cheaper after the terrorist act and thereby push their prices up. On the 7-8th day, both in developed and emerging markets, a "bottom" of the impact of the terrorist act is reached, after which, by the tenth day, the market is recovering. It was interesting to note that when markets were divided into developed and developing markets, the influence of such events on market prices persisted. This indicates the presence of a pronounced pattern, which is equally inherent in the markets in general, regardless of whether the market is developed or developing. However, it can be noted that the initial drop (on the day of the terrorist attack), and the subsequent "technical rebound" of quotations is more pronounced in emerging markets, which indicates a more emotional perception of the events by market participants.

Concerning the situation in Russia, it was shown that the domestic market is strongly distinguished by a more negative perception of terrorist attacks: the observed drop in prices on the "bottom" is approximately twice as high as in developed and developing areas. This is very different from Russia to other countries. Similarly, the "technical rebound" of quotations on the Russian market on the 1-2 days after the terrorist attack is not so pronounced as in other markets, including. developing. This indicates that investors do not want to buy up assets that have fallen in price during the terrorist act, so that their prices almost continuously continue to fall until reaching a peak on day 8 (and here the Russian market shows a similar trend with other markets). But the recovery of the domestic market is at a slower pace - on the tenth day, the growth of quotations is just beginning. At that time, as at other sites by this time the market is already fully recovered.

What measures are you considering in your work to stabilize the financial system in the event of such situations?

The main measure that prevents the formation of a strong negative impact of terrorist attacks on prices can be to report to investors information that the fall itself is not protracted, and sometime after the terrorist attack the market will return to its previous state. Therefore, do not succumb to the emerging negative emotions and make ill-considered sales, fearing a long decline in prices after the terrorist attack. If investors are more aware of the general nature of the impact of terrorist attacks, namely, that it is short-lived and not as strong as one might expect, they will not make surplus sales of market assets. And this in itself will lead to a softer reaction of the markets to terrorist attacks, which means that it will make it easier for the country's financial system to survive its consequences. 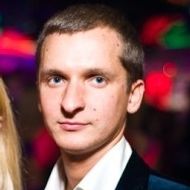